my-so-called-'to whom it may concern'

dear K,
Im sorry for the things I've done.Im terribly sorry for making things so so so much difficult for you.I jus want you to know, it was never my intentions to hurt you in anyway. No matter how many times you said all those bad words, or how hard you tried to push me away far from your sight, or how you tried to ignore me and deny my attention, i will always, and ALWAYS regard you as a part of me that i can't live without. There's nothing that can change the fact that you're apart of me and I'm glad to say you ARE. I love you too much that it hurts me so bad to see all this happen to us. How I wish I could turn back time, and live at the moment when you always cared for me.We are humans. we live with selected memories. we can choose to remember the good fond ones, or the haunting ones.as for me, i chose to tag along the good ones with me. those memories are all I ever need to keep me standing, tall(short for me).and i really missed those times we used to share together K....I really do.
Just so you know, i did try to tell you something this morning, something that i need to share with someone badly, someone that i trust, and i chose you! why? because there's no way i can tell M bout it cos this will weaken her and thus put her in a major misery(which i totally dont want that to happen). I cant tell A because this is the last thing A needs. Its enuf that M is in such condition, I dont want A to worried bout me. I can tell G, but I want you. I need you.badly.I dont need your sympathy.I dont need anyone to have any sympathetic look when they look at me. I just wanted to tell because i need to. If ever one fine day comes and something happen to me, i want at least someone close to me, to know what actually happened, and calmly, console the rest, and explain everything about it. I know its complicated, but one day, everything will be vivid. but still, i hope, i pray, that day will never come. i hope.

my-so-called-'its at the back of my little mind'

eversince i got back from Jakarta, there's this particular song, 2 songs infact, that has been singing in my heart. and i would LOVE to share it here...so ENJOY!

note: of course, there must be some good REASON why i keep on listening to this song.. *wink*

phiew.its been such a long n i mean REALLY loooong week since i got back from jakarta.only now, i found some time to update about the trip.here it goes...
well...jakarta...not much different from KL.except for a few things :
i guess that's all bout the differences i discovered between msia(kl) and indonesia(jakarta). there, we stayed at Ucu (my aunt)'s apartment at Kuningan. Real nice place especially the location coz it's above the ambassador's mall..once we feel like we got nothing to do, we head downstairs to the mall. makasih byk2 ya ucu karna bisa bawa kami jalan2 dan pinjamkan supirmu, Pak Bambang...Pak Bambang, makasih ya karna layan karenah kami slama di sana. hahhaha...lihat.gue udah bisa ngomong nih!
we do have lotsa fun...its a short trip, manage to visit just a few places. my fav would be bandung..love the fact that there are lotsa factory outlets selling lotsa branded clothes. i know most people would think that they sell rejected clothes. but actually, its not. its brand new and branded. except that it is made locally (that explains why it is much cheaper).
overall, bout the whole trip, i must say, it had thought me to be thoughtful n grateful for what i have. the rest, i dont feel like writing bout it.just have a look at the pics k... 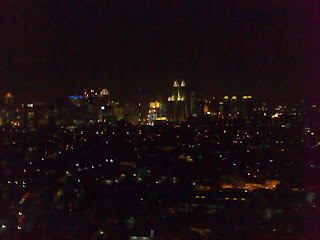 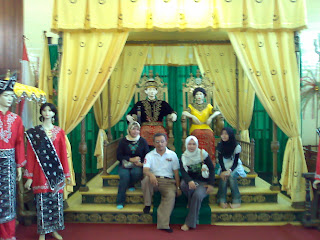 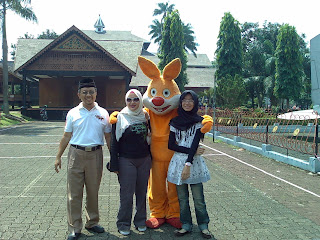 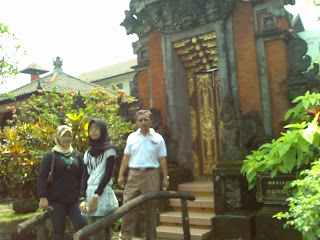 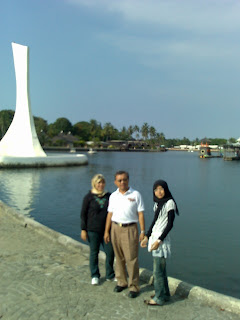 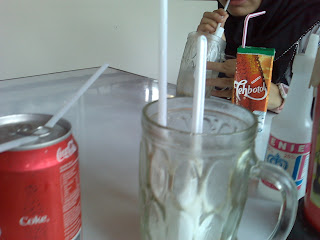 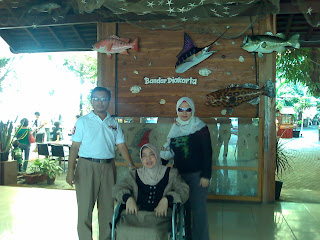 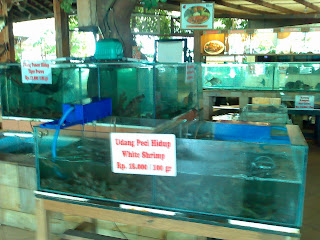 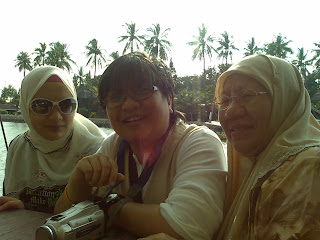 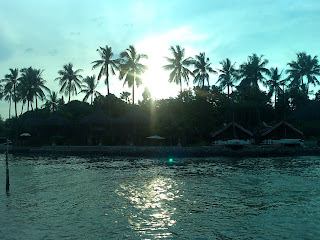 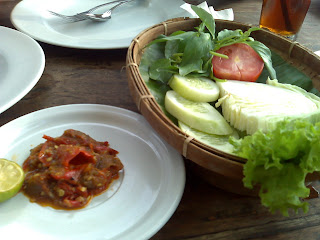 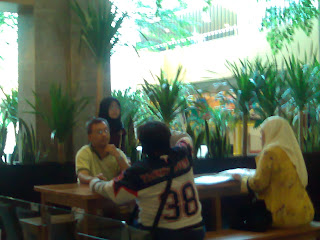 at Kartikasari's coffee house in Bandung 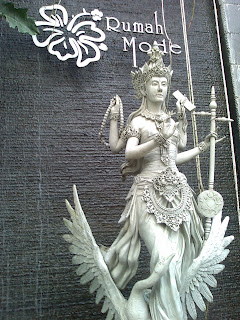 you'll shop till you drop at Rumah Mode. a must go outlet in Bandung! 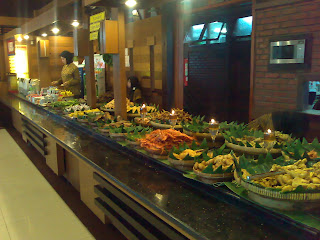 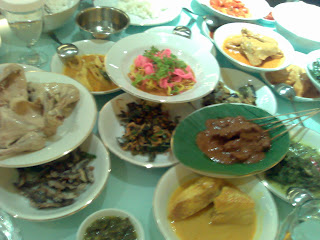 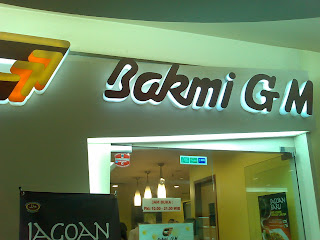 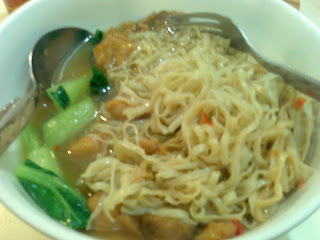 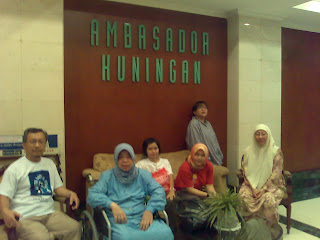 and of coz, the place we called HOME....

im lost without my phone

huwaarghhh....right now, im starting to dislike a slide phone...since a month ago, my phone started to act weird. when i was at tioman, i realised that sometimes the earpiece didn't work out of the blue and then finally 3 days after this unexpected problem appeared for the first time the earpiece finally went dead. im still fine with it cos i can still use the loudspeaker or my earphone. Then, a week later, when i was at Jakarta, the screen started to give me a headache.it went white when i slide.i need to slide it again to make it back to normal. i got worried. when im back home, n myPerson tried to make a video call, he couldnt see me (of coz, i cant see myself either). when i checked, the videocall camera broke down.i got so frustrated and planned to get it for repair ASAP(which is yesterday)...However, yesterday's morning, when i was about to text my boss, the screen went totally white. Tried off the phone, take out the battery, and on it back...but still, it went white, and I went CRAZY!!!so after office, went to a handphone shop around my neighbourhood and try to get it fix.the man said it may be the ribbon cable has broken. that sh*t will cost me at least 80 bucks..

this morning, i try google this ribbon faulty thingie, i found out that the ribon cable actually cost only 40 bucks, but of cos, we have to pay extra for the labour cost. but 40 ringgit for a 10 minutes work???damn!i went youtube and look for the video on fixing ribbon cable.it seems easy.haih...there goes my money...i should've google it before went straight to the shop.haih......
Blabbed by fana at 4/16/2008 04:33:00 PM No comments:

di atas beberapa sebab yg tidak dpt dielakkn, xsempat no post anything for the past few days...anyway, there are coupla things that i used to agree/like but i dont anymore.... 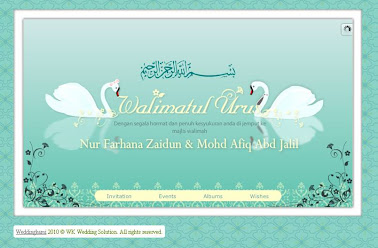